The trade mark registrations date back as far as 1990 and include the following: 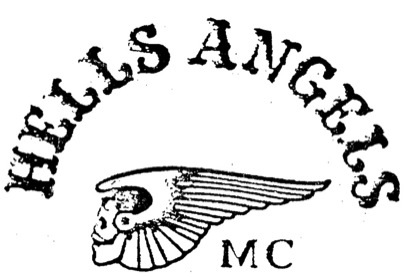 Redbubble describes itself as “quite simply the finest and most creative community and marketplace on the interlink“: Redbubble website.  I’m not sure what the “interlink” is but the Australian Financial Review has described the company as providing “an online marketplace where artists and designers can sell their wares” (AFR, 10 November 2015).

It seems that among these wares were some t-shirts and posters bearing HAMC’s registered marks (in which copyright also vested).

HAMC brought proceedings for TM infringement and breach of copyright.  Redbubble sought security for its costs in the amount of $270,000.

In considering the matter, Greenwood J noted that the discretion to order security for costs is, like all good discretions, “broadly based and unfettered“.  Factors to be taken into account include:

Greenwood J considered that security should be ordered because the persons standing behind HAMC “ought to be exposed to some proportion of the burden that might arise in the form of a costs order that might be made against HAMC...”

He considered, however, that the amount of security ought to be discounted on the basis of theprima facie strength of the applicant’s case and, in particular, because he considered that a defence that Redbubble indicated an intention to rely upon – that it’s conduct was not infringing because it was analagous to that of iiNet in Roadshow Films Pty Ltd v iiNet Ltd [No 2] (2012) 248 CLR 42 – was unlikely to succeed.

He noted that this amount “is designed to provide some degree of entirely forwardlooking security to give Redbubble a measure of protection, discounted having regard to the apparent strength of HAMC (Aust)’s contended causes of action in the context of Redbubble’s transactional business model.”

The full reasons can be found here.

*To view Ben Gardiner's blog, North Pole Bananas, or to sign up to receive an email notification each time a new post is published, please click here.